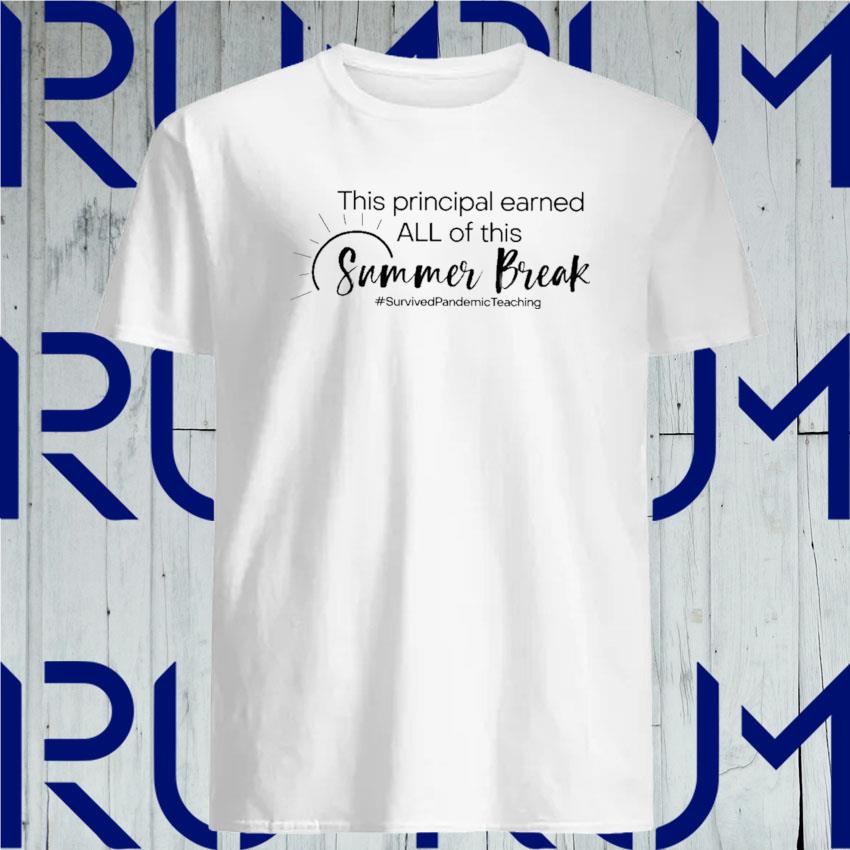 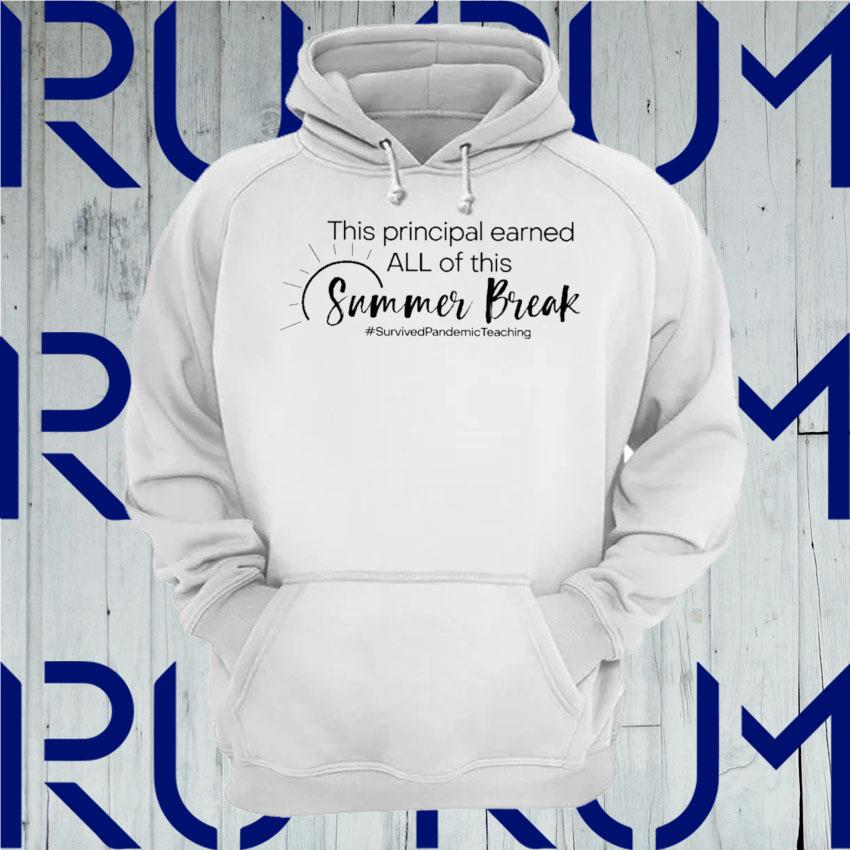 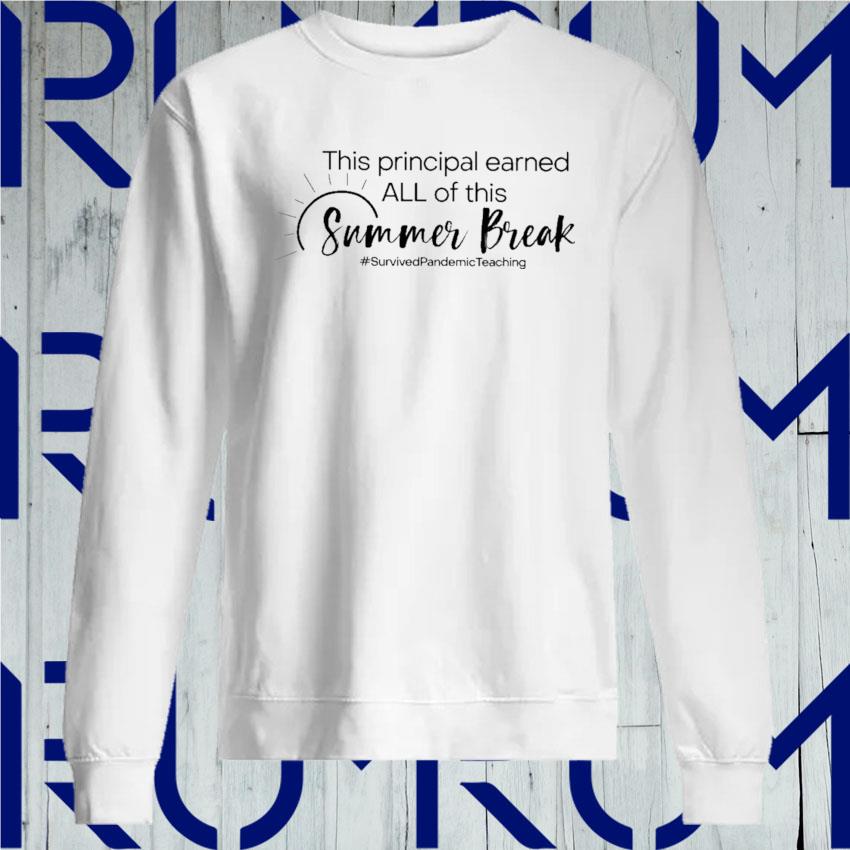 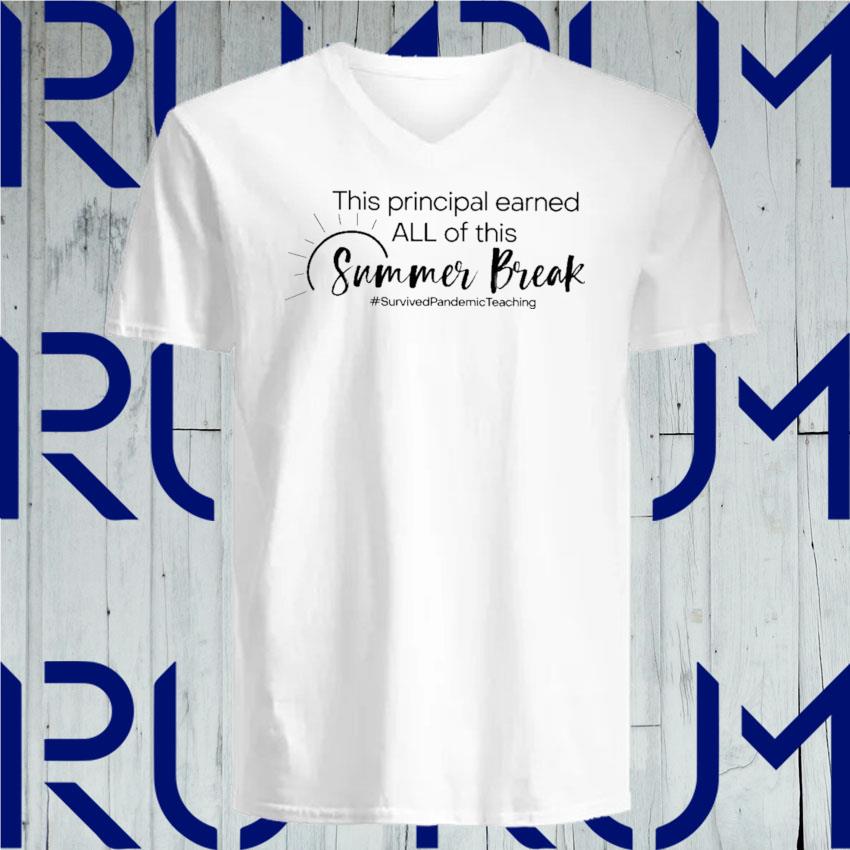 It’s no wonder, then, that Gucci has tapped her for a new talk show-inspired campaign for Gucci Beloved. The photo series, directed by Harmony Korine and released today, highlights the This Principal earned all of this Summer Break #Survived Pandemic Teaching shirt and by the same token and label’s four most beloved handbag styles, including the Dionysus and Jackie 1961 bags. To showcase them, creative director Alessandro Michele recreated a late-night talk show set for the shoot (complete with James Corden as host) titled the “Beloved Show.” They enlisted Hollywood stars to guest-star while toting the classic bags. “Very often, these creations are named after influential women,” says Michele. “Now, we twisted with the idea that there were two stars: the bag and the actual talent.”

The campaign features cameos from Keaton, Awkwafina, Dakota Johnson, Harry Styles, Serena Williams, and Sienna Miller, all of whom sport the This Principal earned all of this Summer Break #Survived Pandemic Teaching shirt and by the same token and luxury bags. But Keaton’s cameo undoubtedly stands out. In the photos, she wears a tan suit, red beret, and Gucci’s monogram Horsebit 1955 bag—a very Keaton look. “Not only is Alessandro beyond talented and gorgeous, I love his vision and his gentle nature,” says Keaton of the campaign. “I must also say that working with James Corden was a delight. He is so relaxed and born to be a hilarious host. It’s not fair.”